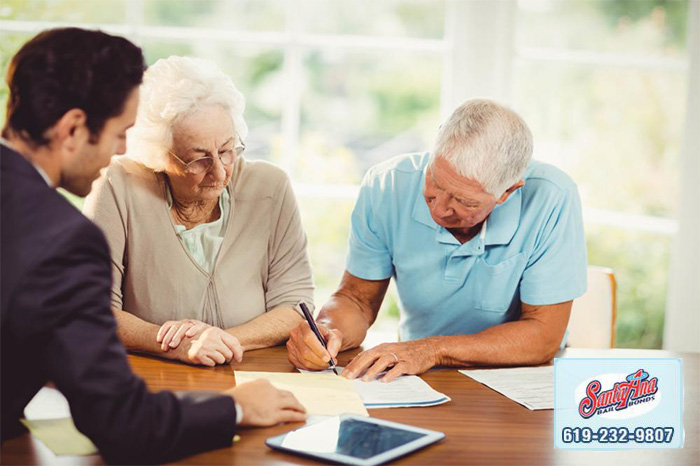 A part of being eligible for a bail bond is needing to find someone who will cosign your bail bond; this person is known as the cosigner (go figure) and they are agreeing to be financially responsible to pay the full bail amount (monetarily or with collateral they pledged such as property, vehicles, and valuables like weapons and jewelry) if you fail to appear in court when you are asked. That’s a lot to ask of a cosigner, so if they agree to this, they better have high trust in you to not let them down.

The cosigner is risking a lot, but at the same time, they do have rights to protect themselves from losing everything in the case that they feel you are not trustworthy. The cosigner can ask the bail bond company to revoke the bond and express concern. You will then have to go back to jail and the cosigner then does not lose their money or collateral.

We want to make sure you have all the information by calling Coronado Bail Bond Store before asking someone to be your cosigner – or agreeing to cosign someone else’s bail bond.

Learn more about cosigners and whether or not you will need one for yourself by contacting Coronado Bail Bond Store at 619-232-9807.