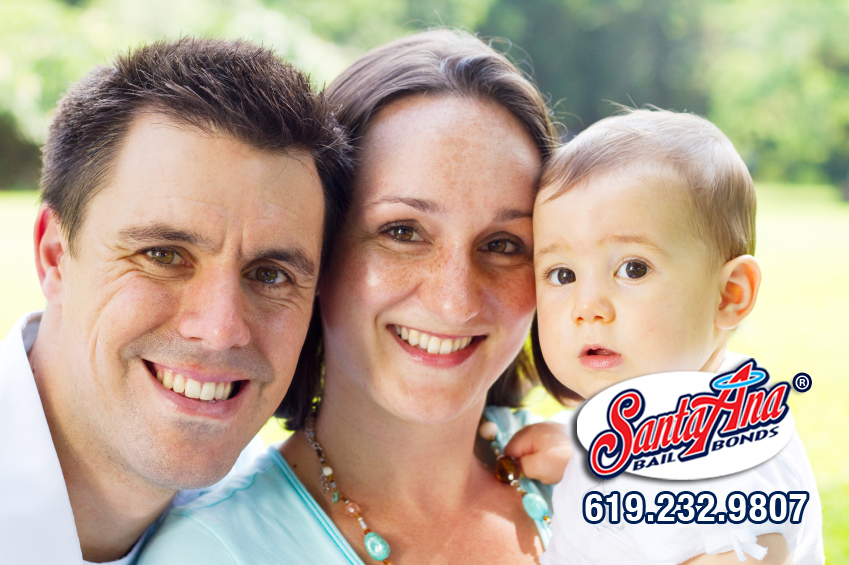 In the day and age of a struggling economy and high unemployment rates the public should know a few things about bail bonds. We would like to shed light on a little known facts that most are not aware of. The commercial bail industry has been proven to save taxpayers millions of dollars a year and impact public safety. Here is how:

• The recidivism rate of unsecured release vs. commercial bail is twice as high. Bail being the better choice for public safety

• Defendants out on bail are 28% less likely to miss their court dates and become fugitives. These warrants place a burden on law enforcement and Courts

• Every bond posted for a defendant results in premium taxes being paid to the State & County. This creates revenue is a struggling economy

• Bail has a long track record of being connected to local communities and has first hand knowledge that Courts might not have. This gives Bail bondman the edge is working closely with families to ensure the defendants appearance in Court

• Bail bond fees are not determined by race, gender or any other factor that might influence the Court. Bail follows a strict bail schedule determined by Judges

• Commercial bail enhances public safety by closely monitoring defendants through: physical check-ins, court reminders and continued communication with defendants and indemnitors. All at NO cost to the taxpayers

• Bail Agents are working 24/7 to secure the release of defendants. Commercial bail is hard at work saving taxpayers money while the Courts are closed We Believe In The Right To Bail. 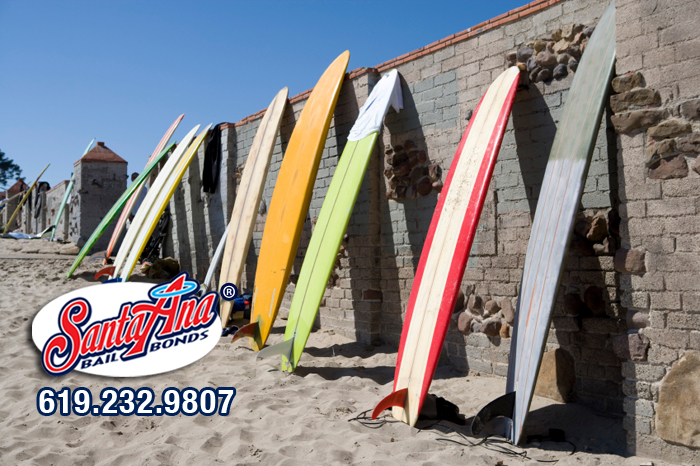 We believe that every person is innocent until proven guilty. We also believe each person has the right to a fair and speedy trial and has the right to be represented by an attorney. You have an Eight Amendment right to bail. The Eighth Amendment to the U.S. Constitution reads: “Excessive bail shall not be required, nor excessive fines imposed, nor cruel and unusual punishments inflicted” Secure your release as fast as possible and exercise your rights.