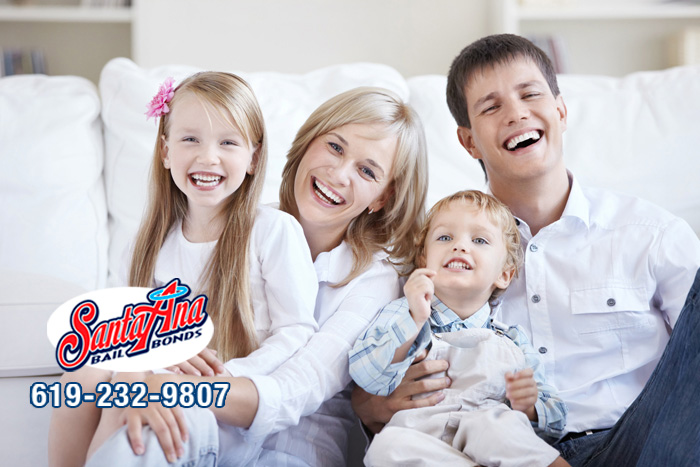 One of the values at San Diego Bail Bond Store is to believe and trust that everyone is “innocent until proven guilty.” No matter the outcome at the very end of the case and trial, we remain unbiased and will help any client who seeks us out to post bail. Whatever criminal activity it was that landed a loved one of yours in jail, whatever led to your person acting out, whether it was playing video games or unleashing built up anger, we can help you out if you give us a call at 619-232-9807.