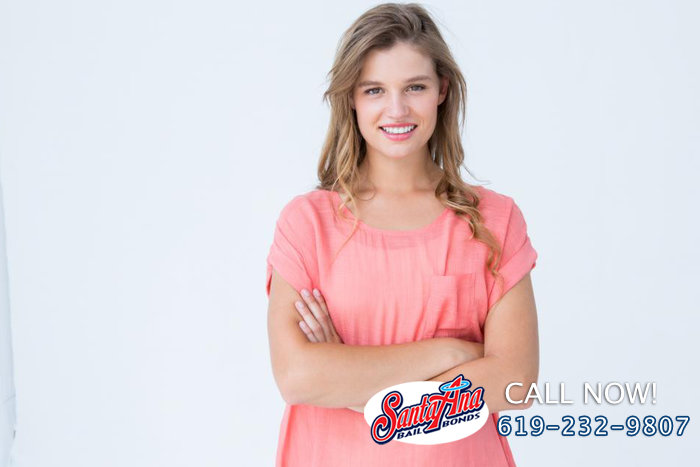 The booking process, in legal jargon, happens after someone is arrested. It can take a few hours for the process to be completed, depending how many people are being booked, and how many items need to be completed for each person. In general, here is what can happen:

We mentioned that not everyone may be offered bail. For those who are, posting bail is a huge opportunity and it is best to seize that opportunity.

Descanso Bail Bond Store is able to help people bail out of jail with affordable bail bonds. For the person or people who will be responsible for making the payments, we set them up on a low monthly rate payment plan with zero down and zero interest.

There is a lot to know about bail bonds but Descanso Bail Bond Store will make the process easy to understand and follow and we promise to be with you every step of the way.