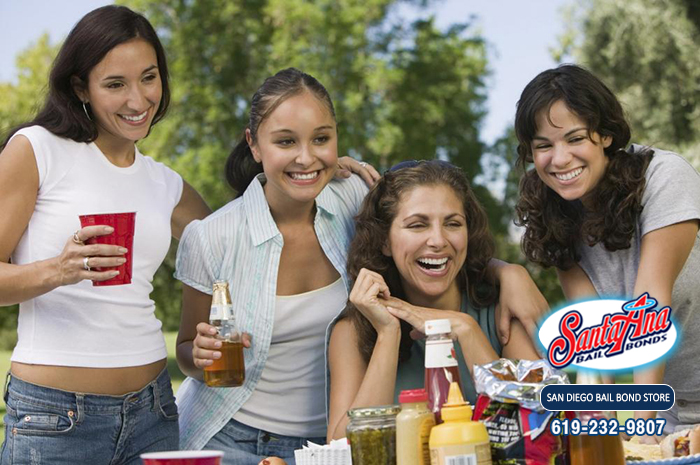 Do you have that one friend who you would do anything with? This person is your “ride or die.” They will take a bullet for you and you would do the same for them. When one gets in trouble, the other is right there to help them out. You two go through everything together.

Your best friend just got caught by the police and is now sitting in jail. You would do anything to sit in their place or right next to them. You hate that they are going through this alone, they did not deserve it. The police got it wrong. Your friend is a good person. What can you do?

If you are willing to do anything for your best friend, do that, and call Santee Bail Bond Store. You know they would do the same for you too. This is the best thing you can do for them now, and they know it.