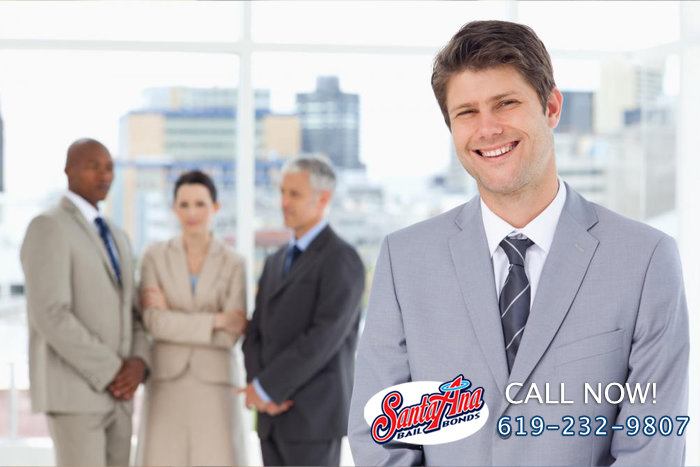 At Oceanside Bail Bond Store, we have some of the most professional bail agents in California, ready and willing to help at any given moment. We are a family-owned company and have been since we were founded nearly 30 years ago. All of our bail agents will treat our clients with the dignity and respect that they deserve.

Our bail bondsmen work in offices located all over California. The ones that do not work in offices, roam the areas where we have no offices. This way, we can help everyone. A vast majority of our offices are located close to the local area jail or courthouse, with a number of them being directly across the street. This lets us bail our clients out of jail quickly.

In 1987, Oceanside Bail Bond Store was founded. Since then we have worked tirelessly to provide Californians with the best bail bonds service available. The business has been kept in the family, and allowed to grow to the size that it is today. We are one of the largest, family-owned bail bonds companies in California.

We treat all of our clients with the respect and dignity that they deserve. Our professional bail bondsmen are skilled at making bail quick and easy for our clients. We do all of the hard work for you. Simply give one of our bail agents the name of the person you wish to bail out, his or her birthday, and the county where he or she got arrested.

For the past 29 years, Oceanside Bail Bond Store has been working tirelessly to make bail easier for our clients. We have dozens of highly trained bail agents working all over California to help bail people out wherever they are. All of our bail agents are available 24 hours a day, 7 days a week, because we know that bail can be needed at any time.

Call us now at 619-232-9807 or click CHAT WITH US NOW! for a free consultation with a professional bail agent.