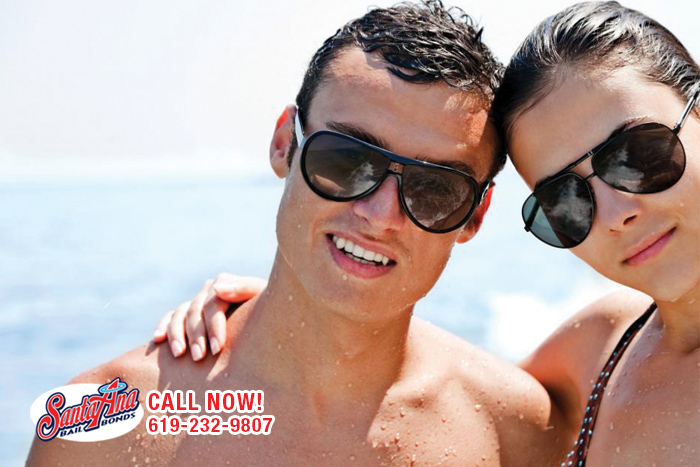 If you have someone that you care about who has found herself in jail, you may be asking yourself when would be the best time to bail her out. The answer is simple, as soon as you can. No one ever wants to be in jail, jail is not a fun place. The sooner you bail your friend out, the happier she will be.

Imperial Beach Bail Bond Store has been helping the people of California bail their loved ones out of jail as quickly as they can for the past 28 years. We can help you bail your friend out of jail quickly so she can get back to her normal life. We have handled thousands of cases over the years, we can easily handle yours as well.

Our bail bondsmen set to work right away as soon as you call in, there is no waiting around to get started. Just give our bail agent the name of your loved one, her birthdate, and the county she was arrested in and we can find the rest of the required information if need be. The more information you can give us, the less time it takes to get your loved one out of jail.

Consultations are FREE at Imperial Beach Bail Bond Store, so call 619-232-9807 now to speak with a professional bail agent.

Once we have all of the needed information on your friend, we can get the bail bonds setup. We will tell you how much it will cost and work with you to create a customized payment plan. Once everything is in place and ready to go, we can send a bail agent to the jail where your friend is being held.

Sometimes, we can get the bail ready quick enough that the jail hasn’t even booked your friend yet. In these cases we will have to wait for the jail to finish booking your loved one into the system. Depending on the county and its workload, this can take a couple of hours. If this happens, do not worry. As soon as your friend is booked, Imperial Beach Bail Bond Store will be there to get her released and she will have spent as little time in jail as possible.

Get your friend out of jail quickly with help from Imperial Beach Bail Bond Store, call 619-232-9807 now.