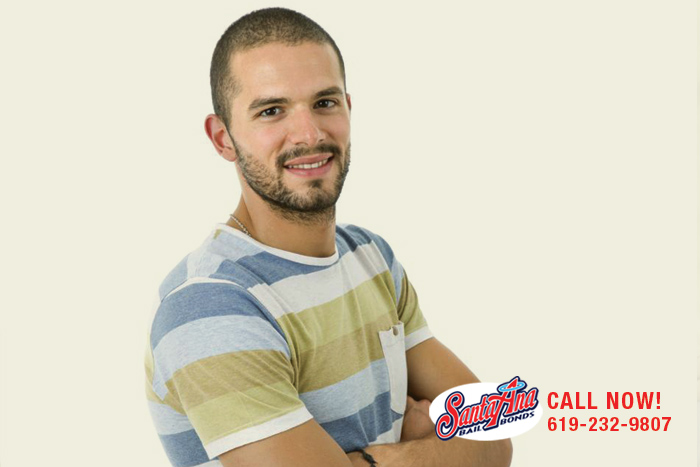 If you’re questioning whether you’re an effective role model or not, what are you looking at? How many admirers do you have to be their role model? How many people are mimicking their lifestyle after you? Or how many people have failed to meet your expectations?

It doesn’t matter so much as to how many people are succeeding in “being you” and how many are not. What you need to focus on is to know what qualities it takes to be a good role model first.

Once you embrace these qualities, you can and will soon see how you are positively making an impact on others. These other people will set goals to achieve on their own and one day, they too will be a role model unto another.

So, your friend who admires you suddenly gets into some legal trouble. This will affect you but don’t allow it to do so personally. You are not a reason for their mishap. Rather, be a reason for their improvement from here on out. This is how you need to view yourself as an effective role model first and foremost. Don’t ever doubt yourself. You are making a difference in people’s lives.

As for the friend who got into a quick bout of legal trouble, San Diego Bail Bond Store Services can help post bail so they can get out of jail and start adjusting themselves, with your help, of course!

Start by calling San Diego Bail Bond Store Services at 619-232-9807 so we can get paperwork finished quickly.