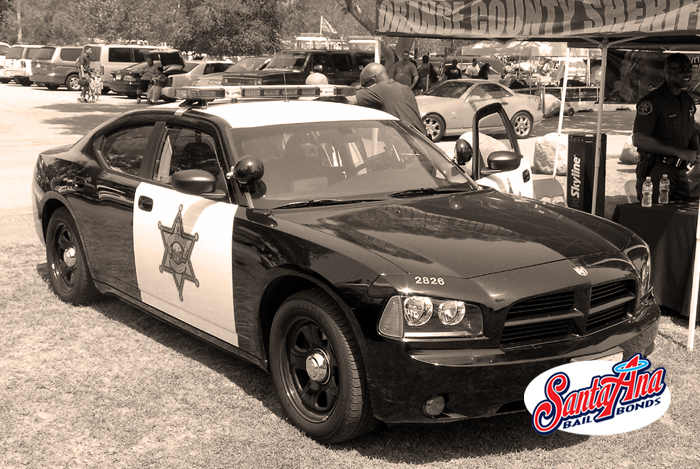 A plan by Orange County Sheriff Sandra Hutchens to relieve jail overcrowding by sending some felons home with electronic monitoring devices received a lack of support from the county Board of Supervisors this week. The sheriff’s department, which already uses home monitoring for some misdemeanor offenders, hopes to do the same with some non-violent felons.

Supervisor John Moorlach made the motion Tuesday to allow such a strategy, saying he believed Hutchens and the chief of probation would use their discretion when it came to such releases to a degree residents would expect. But Moorlach’s motion died for a lack of a second, although Board of Supervisors Chairman Shawn Nelson … ahem … boldly indicated he would have voted yes if someone else seconded the motion.

So, perhaps the idea will come back before the board. After all, with Moorlach locked in and Nelson willing to go along as long as he can hide behind a second supervisor, the lukewarm words of Supervisor Pat Bates might indicate a slight opening: “I think there might be other alternatives. … But I will certainly keep an open mind as we move forward.”

Looking at a state law ordering less-congested jails–and without the flexibility offered under the electronic monitoring proposal–Hutchens has indicated she may have to pull out of a deal with the federal government to rent bunks to Immigration and Customs Enforcement. That deal brings the county $20 million to $30 million annually, according to her department.