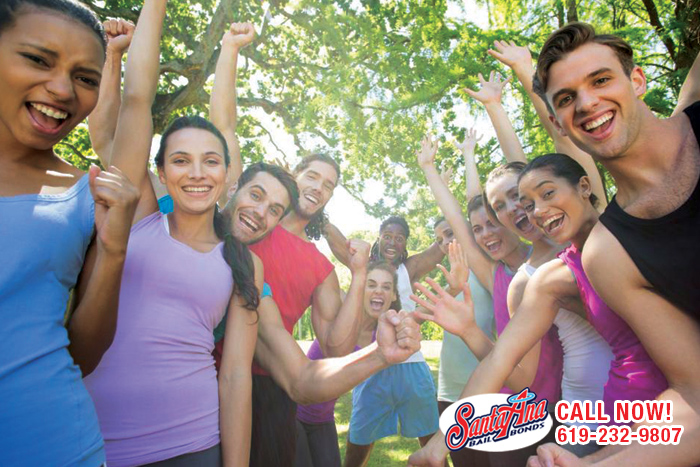 When you have been helping people as long as we have at San Marcos Bail Bond Store, you gain a lot of experience. Our bail bondsmen are some of the most experienced in all of California and it is this experience that allows us to get your loved one out of jail in no time. Just give one of our skilled bail agents the name of the person arrested and the county where he or she was arrested to get started.

Call San Marcos Bail Bond Store at 619-232-9807 and get the bail bonds process started right away.

With our offices located all over California, we can have your loved one out of jail in as little as two hours in some counties. Our bail agents will not stop working until your friend or family member has been safely released from jail. No other bail bonds company is as committed to helping their clients as we are at San Marcos Bail Bond Store.

Other bail bonds companies do not care if they help their clients, they only want more money. San Marcos Bail Bond Store is not one of those companies, we truly care about our clients. We treat them with the dignity and respect that they deserve.