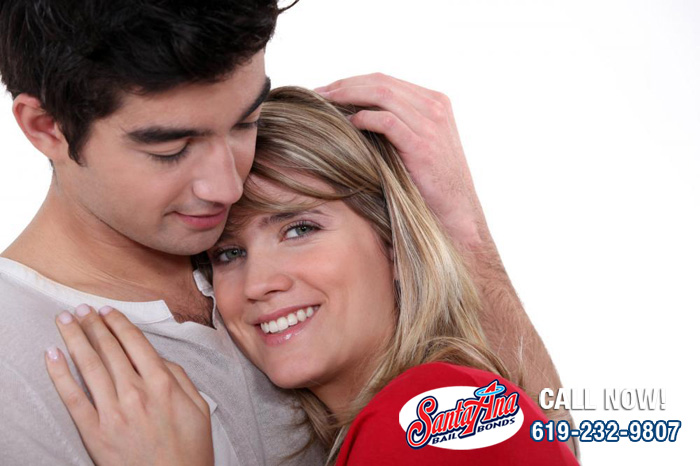 At San Diego Bail Bond Store Services we offer discounts to qualified clients. We will work with you to setup a customized payment plan that fits your budget. We strive to be better than our competitors and won’t surprise you with fees. We do our best to make sure anyone can afford to bail their loved one out of jail because we believe that everyone deserves the right to bail.

We can offer up to a 20% discount on the price of a bail bond for qualified clients. If you or a co-signer is a member of the military, AARP, are a homeowner, or have a private attorney you can qualify for the discount. This is just one of the ways we make bail bonds more affordable.

Unlike our competitors who are out there only to make as much money as they can from you, we are here to help. We will not surprise you with hidden fees in an attempt to squeeze more money out of you. We want to help our clients, that is why we offer free consultations to anyone who calls us.

We will work with you to create a personalized payment plan. We can work with your budget to setup a payment plan that you can really afford. We want you to be able to bail your loved one out of jail. You don’t even need collateral when you have a working co-signer.