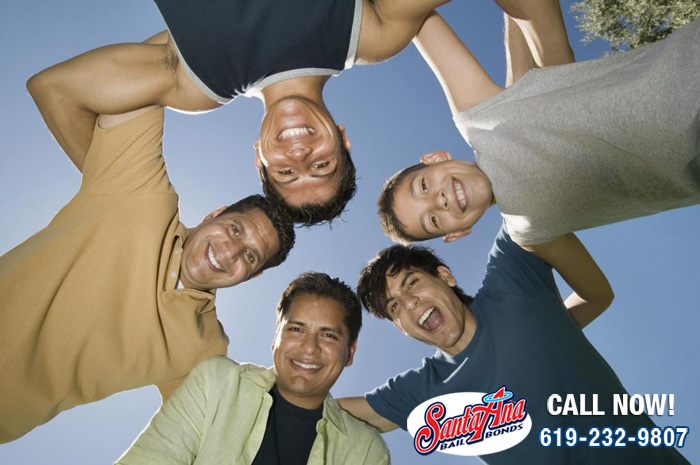 San Diego Bail Bond Store Services is a statewide bail bonds agency that has been helping Californians since 1987. We have nearly 30 years of experience with helping people bail the people they care most about out of jail. We have office locations all over California from San Diego to Sacramento and we are continuing to grow and expand.

We are adding more offices all of the time so that we can better serve the people of California. We offer the best bail bonds service in the state because we believe in honesty and integrity. We treat all of our clients with the dignity and respect that they deserve. When you call San Diego Bail Bond Store Services, you will speak with a bail bondsman that truly cares about helping you.

Do not waste your time with a bail bonds agency that is only out to make as much money as it can. San Diego Bail Bond Store Services is here to take care of you and your loved one and make sure we make the bail bonds process easy. We want you to be able to rescue your loved one from jail and return to your normal lives.