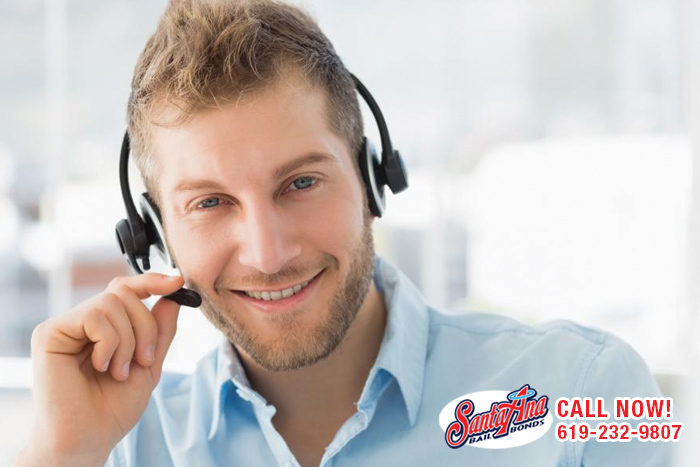 The moment you find out that a friend or family member has been arrested, and jump into action and rush to his or her aid. You want a bail bonds company with bail agents that have a similar reaction to help you. You do not want to deal with bail agents that do not care if your loved one gets out so long as they get paid. Make sure you work with a bail bonds company that prioritizes its clients, not its pockets.

At San Diego Bail Bond Store Services, our main concern is taking care of our clients and making sure their loved ones are released from jail quickly. With help from our skilled and talented bail agents, we can have your loved one out of jail in as little as two hours depending on the county your loved one was arrested in.

Our trained bail agents are available whenever you need them. Day or night, when you call San Diego Bail Bond Store Services, you will always be greeted by a real person, not an electronic receptionist. We know how annoying and slow those things can be, so we do not use them. Instead we prefer to use our friendly and compassionate bail agents so that the bail process can get started right away.

As soon as you begin talking with one of our bail agent, you get the bail bonds process started. We make it super simple at San Diego Bail Bond Store Services, just give our bail agent your loved one’s name, birthday, and county of arrest. Our bail agents will use this information to find your loved one in the county databases.

Our bail agents spring into action as soon as you call looking for help. We will help you get your friend or family member released from jail quickly and make sure the entire bail bonds process is easy for you.