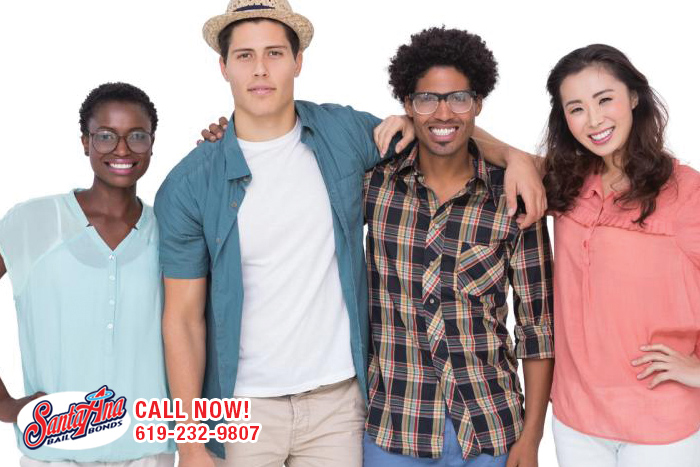 Just because your friend or family member gets arrested, it does not mean that their life is over. You can help him or her get out of jail today by calling San Diego Bail Bond Store Services and talking to one of our skilled bail agents. We will help you get your loved one out of jail quickly and will make the entire bail process easier for you.

San Diego Bail Bond Store Services has been helping Californians bail their loved one out of jail for the last 28 years. Our bail agents are some of the most knowledgeable and experienced in the state. Every year we train and retrain all of our bail agents to keep them at the top of their game. When our bail agents are at their best, our clients receive the best bail help available.

Talk to one of our bail agents today by calling 619-232-9807 and receiving a free consultation.

When you go to San Diego Bail Bond Store Services to bail your friend or family member out of jail you can rest easy knowing that you are in good hands. Our bail agents will walk you through the bail bonds process and answer any questions you might have. With our expert bail help, your loved one can be out of jail in as little as two hours.