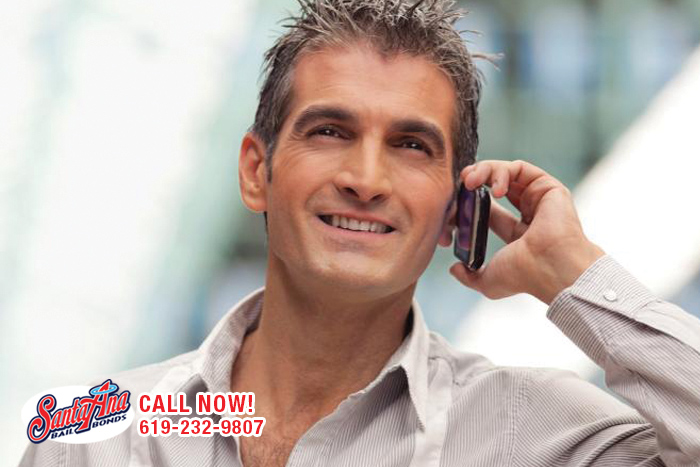 If a friend or family member gets arrested, you need expert bail bonds help to get him or her out of jail quickly. Other bail bonds companies say they can get your loved one out quickly, but fall short on the actual service. San Diego Bail Bond Store Services is not one of those companies, we know how to make bail bonds quick and easy for all of our clients.

We have been bailing Californians out of jail since 1987 and so we know how to best help our clients. With nearly thirty years of knowledge and experience behind us, San Diego Bail Bond Store Services can help you better than any of our competitors. We can use this knowledge to quickly find your loved one’s information in the county databases.

Once we have gathered the necessary information about your loved one, we can begin working with you to come up with a payment plan. We offer 0% interest bail bonds on all bonds as well as up to a 20% discount on the bail bond for qualified clients. Yet another way we stand out from the competition is our refusal to surprise any of our clients with hidden fees.

Our experienced bail bondsmen will walk you through the bail bonds process step by step. We can answer any bail questions you might have and we will make sure you understand what is going on. We will keep you up to date on our progress with bailing out the one you care about so that you do not have to worry.

Other bail bonds companies do not care if they get your loved one out of jail quickly, all they are concerned about is taking your hard earned money. San Diego Bail Bond Store Services is here to help you rescue your loved ones from jail and make the entire process quick and easy for you. We want to help you get back to your normal life as soon as possible.