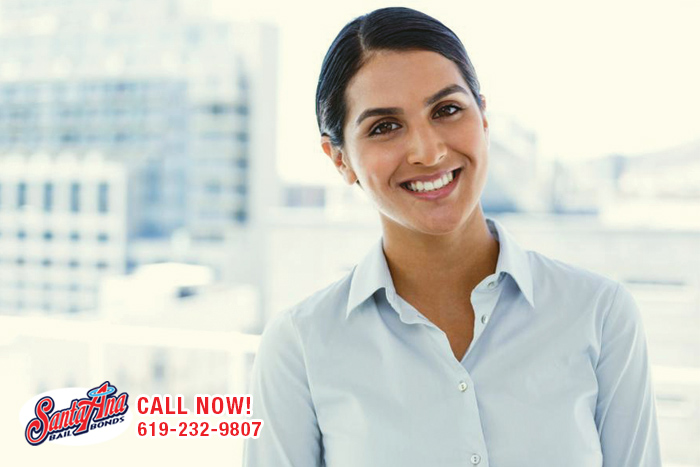 Bailing someone out of jail can be a tough situation if you do not know what to do. Some bail bond companies would lie and scare their clients so they can take more money from you. At San Diego Bail Bond Store Services we believe in honesty and integrity and we always treat our clients with respect.

We have been helping Californians rescue their love ones from jail since 1987. We have years worth of experience providing people with the best bail bonds service in the state. We will walk you through the bail bonds process and make sure you understand exactly what is going on so that you never feel confused while working with us.

Our knowledgeable bail agents can answer any questions you might have about getting a love one released from jail. Our bail agents can be reached at any time, no matter when you or a love one has been arrested, you can get reliable and professional help from San Diego Bail Bond Store Services.

Do not waste your time with bail bonds companies that are only looking out for themselves. San Diego Bail Bond Store Services will take care of you and your love one and make sure that your experience with us is a good one.