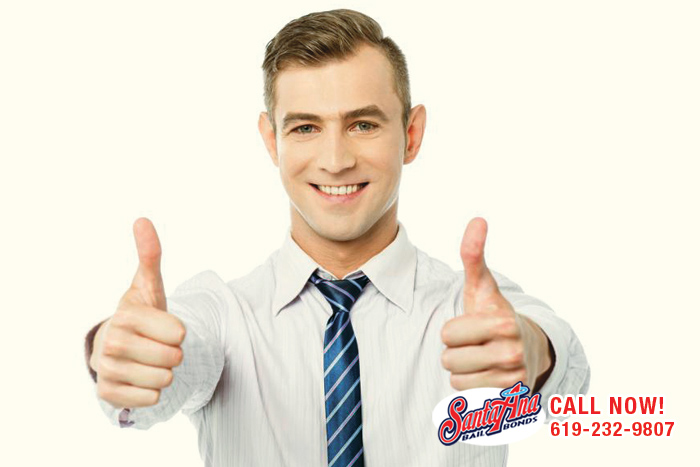 One might think they can expect the same service from any bail bond company: someone to post a bail bond so that someone else can get out of jail. While on paper this is true, but in the whole experience of the bail bond process, there is so much more to that and it is up to the bail bond company to realize the importance of customer service, something San Diego Bail Bond Store Services excels at.

San Diego Bail Bond Store Services has the power to bail anyone out of jail very quickly. Their power stems from traditions and values rooted into the company over the past 28 years, all inscribed by the founders of the business.