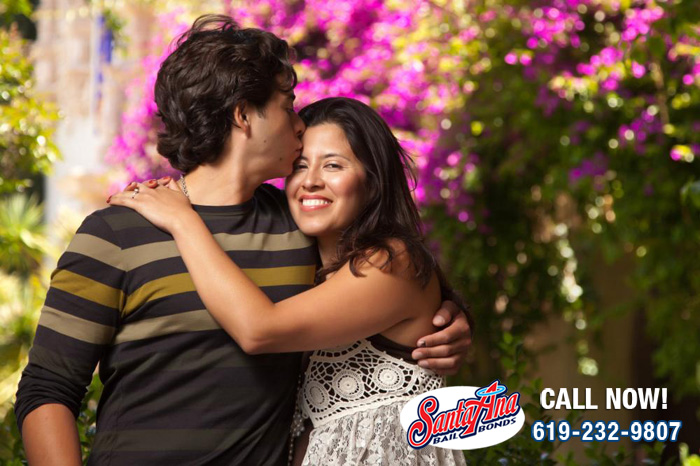 In order to always be there for our clients, our bail agents are available 24 hours a day, 7 days a week. It does not matter when your friend or family member was arrested, you can call whenever you need to. One of our bail agents will always answer the phone, not an electronic receptionist.

As soon as you call San Diego Bail Bond Store Services, our bail agents set to work helping you rescue your loved one from jail. You can trust that we will always be there for you and your friend or family member. Our bail agents can help you get your loved one out of jail in as little as two hours depending on the county he or she was arrested in.