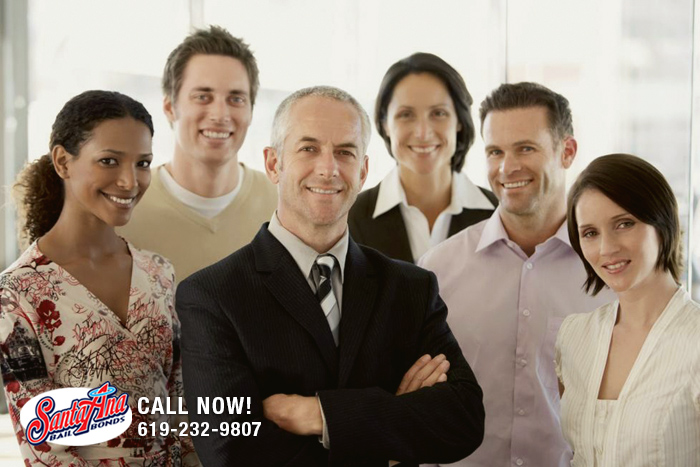 We’ve been helping Californians bail their loved ones out of prison for nearly 30 years. Our bail agents are some of the most experienced in the California. We know all the best ways to help you bail out your friend or family member and make the entire experience quick and easy for you. We keep our bail bondsmen at their best by putting them through training every year.

With our bail agents at their very best, they can provide you with the best bail service in the state. We treat all of our clients with the dignity and respect that they deserve. We can get your loved one out of jail in as little as 2 hours depending on the county he or she was arrested in. No other bail bonds company can help you as well as San Diego Bail Bond Store Services can.

At San Diego Bail Bond Store Services we are honest with our clients. We will never surprise you with hidden fees, the price we tell you is the price you will pay. Dropping hidden fees on clients is a practice that belongs to our competitors. We are not here to take as much money as we can from you, we are here to help you.

San Diego Bail Bond Store Services is a family oriented bail bonds agency and we have been since our founding in 1987. We will help you rescue your friend or family member from prison and we will do so with honesty and integrity. We will walk you through the bail bonds process and answer any questions you might have.