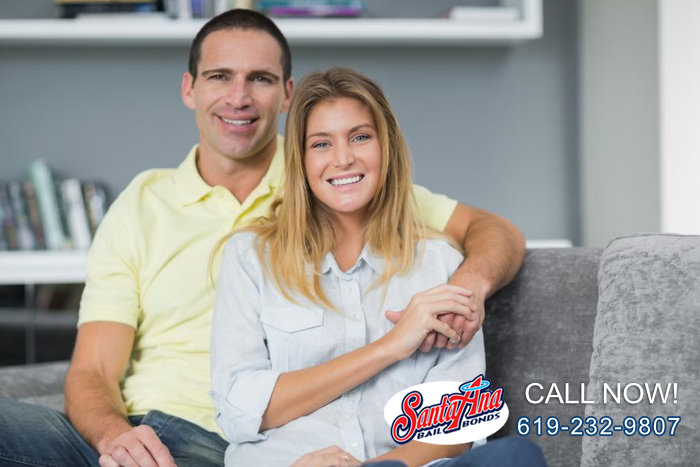 We are a family-owned, statewide bail bonds company that has been helping Californians since our founding in 1987. This means that you will receive the compassionate and dedicated help of a small, locally-owned company, but on a larger scale. We can help you bail your loved one out of any jail or courthouse in the state of California.

We have offices and bail agents in cities all over the state. This way, you will always be able to get the help you need, no matter where you are. If there is not a local office close by, do not worry. We have roaming bail agents who cover the areas between our offices. This way, everyone gets the high quality bail help that they deserve.

We know that a friend or family member can get arrested at any given moment, which is why our bail agents are available 24 hours a day, 7 days a week. Arrests rarely occur at a time where it is convenient for you. You need a bail agents who is ready to go, the moment you call or open a chat window. You do not have time to sit around and wait.

At San Diego Bail Bond Store, we understand how important it is for you to rescue your friend or family member from jail right away. Our agents treat bailing your loved ones out of jail the same way they would bailing out their own family members. We will provide you with expert bail help to make the process of rescuing a loved one from jail simple and quick.