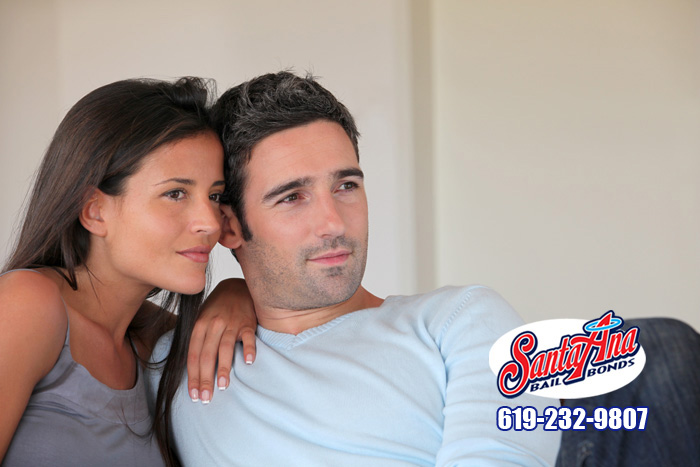 People always ask our bail agents at San Diego Bail Bond Store if we can bail people out in Corona. The answer is yes we can, in fact we can bail anyone out of any jail in California. Our highly trained bail agents have bailed thousands of people out of jail all over the state.

Having over 37 San Diego Bail Bond Store bail agents located all over California makes it easy to help people get out of jail as quickly as possible. Our bail bondsmen are available 24 hours a day, 7 days a week to help you whenever you need them and to answer any bail questions you might have. Consultations are free, so call now at 619-232-9807.

When you use San Diego Bail Bond Store, a licensed bail agent will be with you during every step of bailing your friend or loved one out of jail. If for any reason you can’t drive to us, one of our agents will drive to you.

The vast majority of our bonds are approved with no collateral and perfect credit is not required. Most people don’t have perfect credit so why do most bonding companies require great credit? Co-signers with decent jobs and family members who feel confident that their loved one will make all of their court dates are more important to us. Getting someone out of jail is easy when you have us working for you! We are the #1 bail bonds agency in California.

Rich history. Integrity. A professional business approach. Our word is our bond.

Call 619-232-9807 today to speak to a licensed bail bondsman who can help you obtain the release of those who have been arrested and detained.