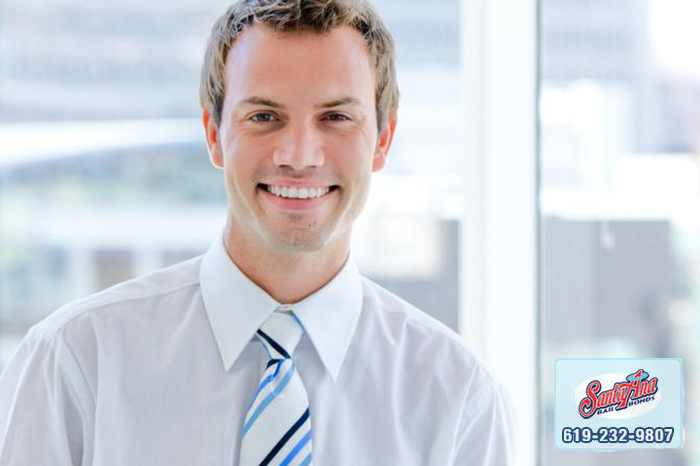 Bail is expensive, and some people may not be able to offer much financially. Others close to you may believe that you ought to get yourself out of this mess because they are disappointed or angry with you. Some will not want to be involved at all. That might not leave you with much. Maybe a handful of friends and family members who can assist financially, and offer more with their emotional support. The strongest team behind you is San Diego Bail Bond Store.