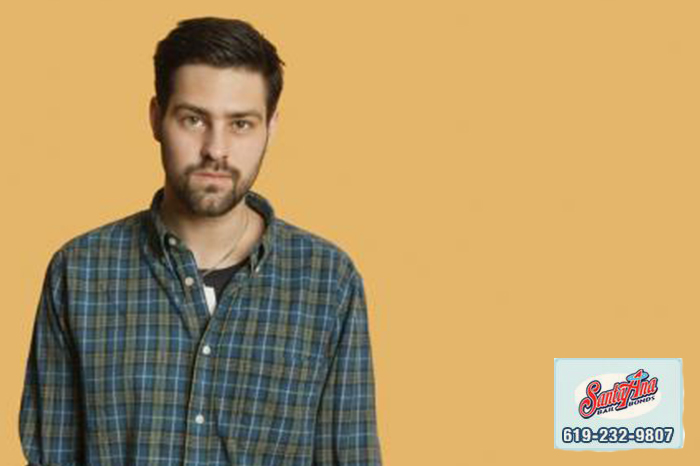 One might think that someone who is arrested for breaking the law and committing a crime is automatically stripped of their rights. It seems fairly logical – proper punishment, right? Wrong. People who have broken the law and gotten arrested may lose some rights, but not all. They still have rights, which they can use to protect themselves in case they are incriminating themselves, or the police are abusing their authority.

In addition to Miranda Rights, most arrested people will have the right to bail. Some arrested individuals accused of committing very serious crimes or deemed a high flight risk, will be denied bail. Every person who is eligible for bail is encouraged to post it. Do not let a very high bail be a reason to not post bail. Here at San Diego Bail Bond Store, we make it a point to get every client out of jail with a low-cost bail bond. We help people who have bail set at $10,000 and people who have bail set $100,000. No matter the cost, San Diego Bail Bond Store will find a way to help.

Learn more about San Diego Bail Bond Store by Chatting With Us or calling 619-232-9807. We are available to serve all of California 24/7, and we will even provide you with a free consultation. We are here to help protect the rights of you and your loved one, so let us help you.