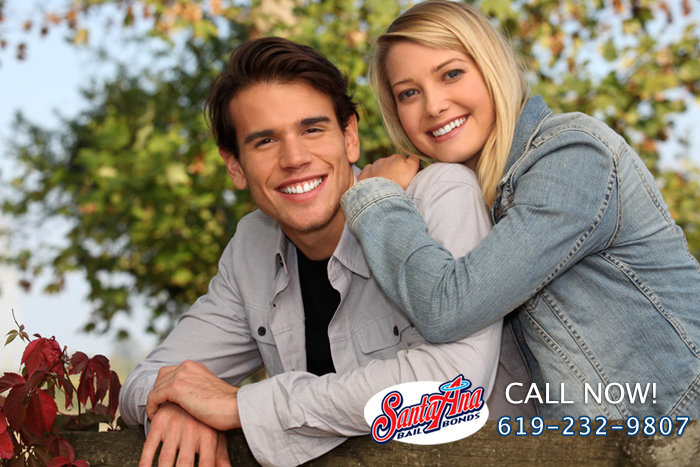 There is not much worse than being a free person and then suddenly being placed behind bars. No one every wants to get arrested, and no one really wants to sit in a jail cell for days on end. If you have a friend or family member who was recently arrested, bail him or her out of jail with help from the bail agents at El Cajon Bail Bond Store.

We have been helping Californians rescue their loved ones for years now. Our company was founded in 1987 and has been family-owned ever since. Our agents have the added benefit of being a part of the company family. This means that they understand how important it is for you to rescue your friend or family member from jail.

Our bail agents will begin working for you the moment you start talking with them, and they will not stop until your friend or family member is safe and sound at home where he or she belongs. You will never have to wait to talk to one of our bail agents, they are available 24/7, meaning they can help you no matter what time it is when your loved one got arrested.

We have offices and bail agents serving clients all over the state of California. We can help you bail your friend or family member out of any jail or courthouse in the state. We have offices in cities all over, and even if there is no local office near you, we have roaming bail agents who can offer you their assistance.

No matter where you are in California, you can count on getting professional bail help from El Cajon Bail Bond Store. Our bail agents can help you at anytime, anywhere in the state. We can get the bail process finished quickly, in as little as 2 hours in some counties. Get your loved one out of jail quickly and easily with our help.