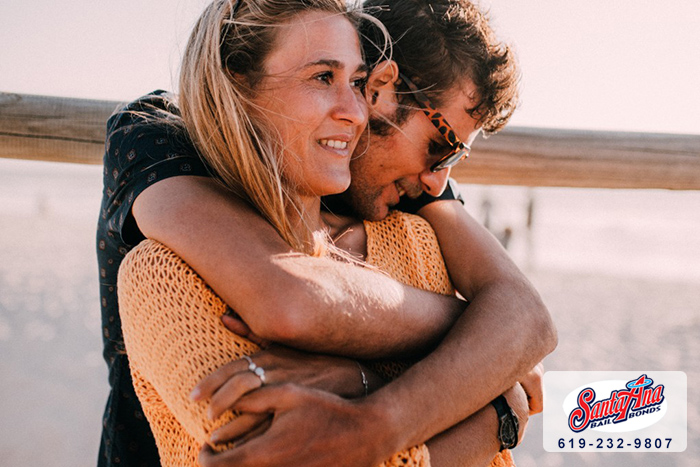 or over 30 years, San Diego Bail Bond Store has helped Californians rescue their friends and family members from jail. We’ve helped Californians deal with bail all over the state. We are always ready and willing to help people in need, provided they are here in California because, unfortunately, there are limits to where we can provide help.

This is due to the fact that bail is slightly different in each state. If someone wants to provide bail bonds for others in a state, they need to acquire a license to do so. The license helps ensure that the bail agent knows everything about bail in that particular state, meaning they should be able to provide expert help.

Since San Diego Bail Bond Store is only licensed to provide bail bonds in California, we can only post bail for people held in California jails. While we can’t work outside of the state, you can bet we will provide you with the best bail help here in California. Our bail agents know everything about the bail process here in the state and will happily guide you through it.

Some of the services that we provide for our clients include:

When you need to rescue a friend or family member from jail here in California, count on San Diego Bail Bond Store to be there for you. Our professional bail agents are some of the very best in the state. They will not let you down.