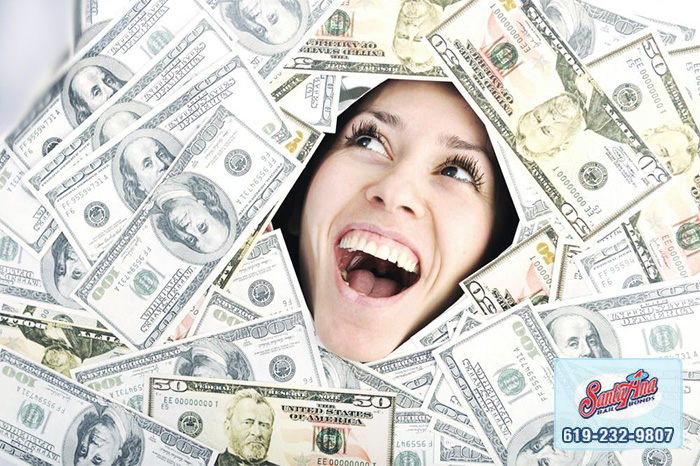 As much as you hate taxes and tax season, perhaps this time of year you might like it because you’ll be receiving a nice tax refund check. With this money, you plan to use it wisely and pay off some payments that cannot be missed: the bail bond for family member.

Not having a pool of money readily available for a bail bond is not a problem – who prepares themselves to pay for a bail bond? They don’t put aside a percentage of every check into a dedicated “bail bond” jar so that 5 years later, they’ll be ready to suddenly pay for a bail bond. That’s not the situation.

Still, bail bonds are affordable when you go to La Mesa Bail Bond Store and let them help you. La Mesa Bail Bond Store will create a customized, low monthly rate payment plan that is fit to your financial needs so that you do not stress too much on making ends meet while also now paying for bail. Yes, you may need to reallocate your spending, but it’s doable, the payments are as low as possible, and now, you’ve got that tax refund to use as well.