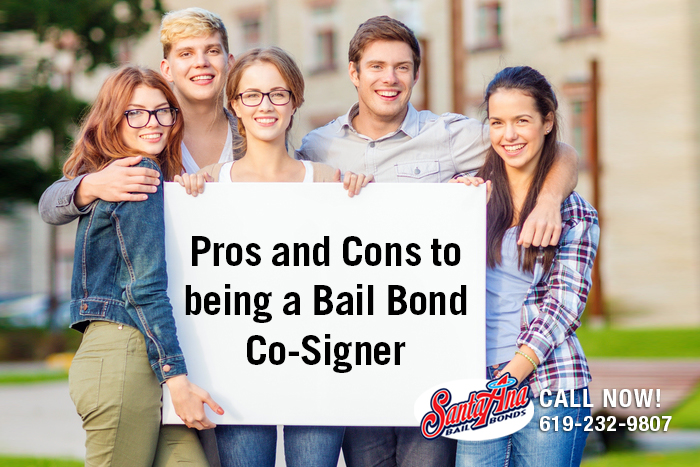 The biggest thing you want to ask yourself before co-signing a bail bond is if you can trust the defendant to go to court, to be compliant with all terms and conditions, to ensure you do not lose your money or collateral because of his or her irresponsible actions.

Talk to San Diego Bail Bond Store Services more about co-signing a bail bond. We can help you figure out the best situation for you and for the arrested person who is seeking your help and ours.