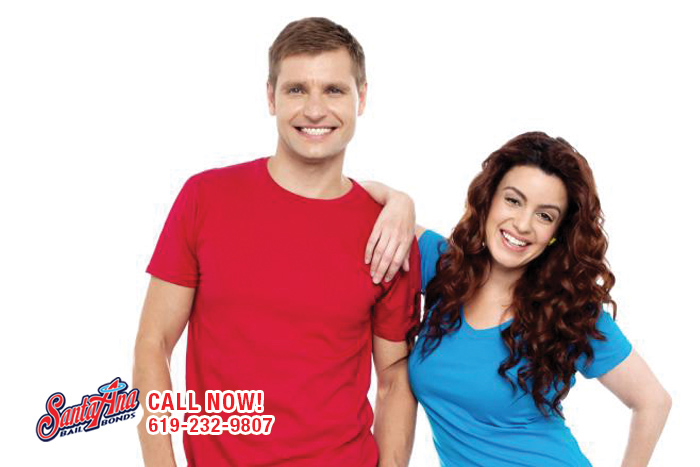 When someone you know and care about has been arrested, you will want to help him get out of jail as quickly as you can. You will need to spring into action and find a bail bonds company that can provide you with the excellent service that you deserve and the speed and efficiency that you need. Your best bet would be to call Oceanside Bail Bond Store.

We have years of experience at Oceanside Bail Bond Store and our bail agents have the added benefit of yearly training to help make them some of the best bail bondsmen in the state of California. Our skilled bail agents make bailing someone you care about quick and easy. Just give us your friend’s name, birthdate, and the county he was arrested in and we will do the rest.

For a FREE consultation with a trained bail agent, call Oceanside Bail Bond Store at 619-232-9807 now.

We understand how stressful and confusing it can be to bail someone you care about out of jail. Our bail agents will be more than happy to guide you through the bail bonds process and answer any questions you may have regarding the release of your friend. We will work with you to come up with a personalized payment plan that fits into your budget so that you can afford to bail your friend out of jail.

When you need a helping hand from someone you can trust, look no further than Oceanside Bail Bond Store. We have been taking care of Californians and their loved ones for the past 28 years and we continue to be one of the top bail companies in the state. Our clients trust that we will be there for them in their time of need.