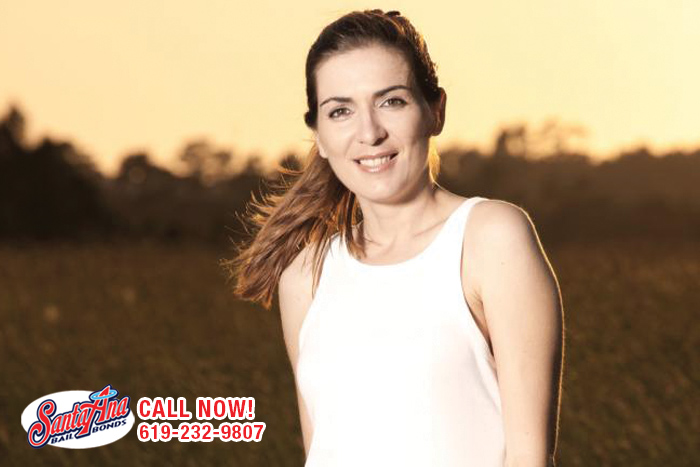 If you are not trying to bail out a loved one because you think you cannot afford it, then you have been talking to the wrong bail bond company. At Oceanside Bail Bond Store, we strive to make bail bonds more affordable for all of our clients. We offer discounts and payment plans and unlike our competitors we will never surprise you with hidden fees.

Oceanside Bail Bond Store is a family-owned company that has been helping the people of California since 1987. This is why we understand how hard it can be for families to bail out their loved ones. We have dealt with the problem many times and so we started providing different ways to make bail bonds more affordable.

We offer discounts for clients who are homeowners, have a private attorney or if they are members of the military or AARP. Instead of having to pay 10% of the bond, if you qualify for a discount you only have to pay 8% of the bond. That’s a 20% discount, which can add up to a lot of saved money for you and your family.

Call Oceanside Bail Bond Store at 619-232-9807 to speak with a bail agent about bailing out your loved one.

At Oceanside Bail Bond Store, we are here to help our clients, not to try and squeeze every last bit of money that we can from them. Our competitors, however, will do whatever they can to make more money. One of their favorite tactics is to surprise their clients with hidden fees. This way they can quote you a lower price but then charge you more once you have signed the contract.

Just because your loved one’s bail is high does not mean that you cannot bail him or her out. At Oceanside Bail Bond Store, we offer a variety of ways to make bail more affordable and easier for our clients. We can work with you to come up with a payment plan that fits your budget so you do not have to pay one large amount all at once.

Do not hesitate to call, consultations with Oceanside Bail Bond Store is always FREE, so call now at 619-232-9807.