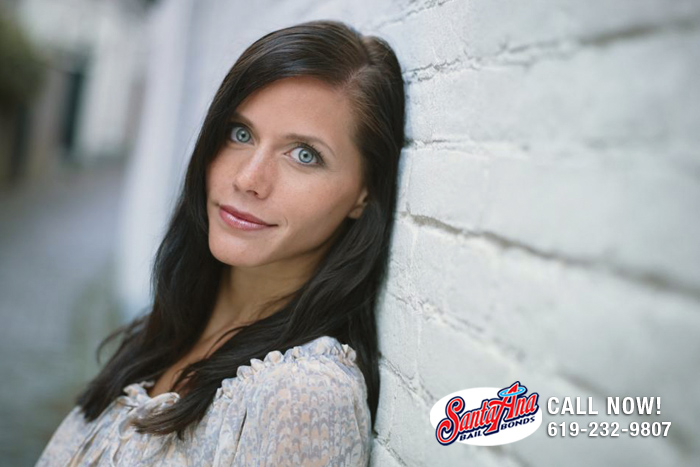 If your friend ever gets arrested, you will want professional help bailing him out of jail. Some bail bonds companies claim they know what they are doing, and yet they fall flat when you go to them for help. At Coronado Bail Bond Store, our bail agents are trained yearly and have experience that has been handed down for years.

Our helpful bail agents are available 24 hours a day, 7 days a week to provide you with top notch bail bonds help. It does not matter where in California your loved one was arrested, we can bail people out of every jail and court in the state. No matter where or when you need our help, Coronado Bail Bond Store will be there for you.

We do our very best at Coronado Bail Bond Store to make sure our clients will be able to afford to bail their friend out of jail. We charge 0% interest on bail bonds and we break up the large price of the bail bond into smaller, more affordable monthly payments. We can work with you to come up with a payment plan that is customized just for you.

If you have a friend that has been arrested, you do not have to stress. Coronado Bail Bond Store and our skilled bail agents are ready and willing to help you whenever and wherever. You can count on us to be there for you and your friend and to make the bail bonds process quick and easy for the two of you.

Do not hesitate to call, consultations with Coronado Bail Bond Store is always FREE, so call now at 619-232-9807.