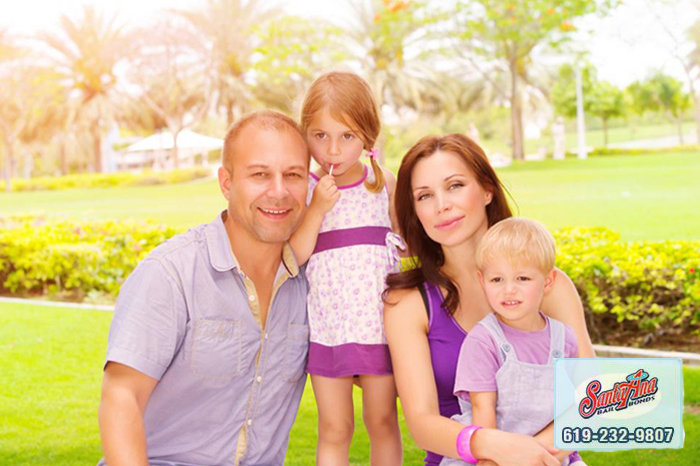 The sun is starting to beat down on us here in Southern California and it sure feels nice when you are out at the beach or a park. However, it certainly does not feel nice when you are young child or pet locked inside a sealed car.

Each year we hear about deaths or near-deaths of a young child or pet because it was left in a locked car parked under the sun with no open windows. The parent, or pet owner, was probably making a quick stop at the store and did not feel the need to haul their child into the store for 10 minutes with them. However, they can be arrested for negligence, child endangerment, or accidental killing for leaving the child behind.

Granted, the majority of parents and/ or pet owners do not do this on purpose, either they truly thought nothing could go wrong in such a short amount of time, or it just never crossed their mind. Nonetheless, it still happens every year, and frankly, it takes only a few minutes for danger to start heating up in that car.

If you, or someone you know, has been arrested for something similar, please contact San Diego Bail Bond Store for help.