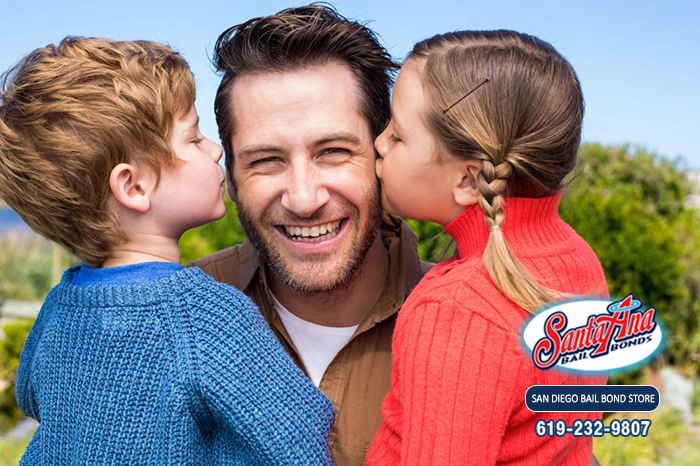 An empty seat at an otherwise completely full Thanksgiving dinner table is awkward. Even more so when the reason behind that empty seat is because that person is stuck in jail. When this is the case, the mood becomes less thankful and more dismal. How much can you really enjoy Thanksgiving and the company of your family when one person is missing?

Can you avoid this happening? Definitely. How? With the help from San Diego Bail Bond Store.

San Diego Bail Bond Store is a California bail bond company that never closes because it is a 24/7 company. This is because sometimes, people need to bail someone out of jail at crucial times like major holidays, or the early hours of the morning.

A bail bond is an alternative means to posting cash bail, and one of the most relieving things about bail bonds is that it costs only 10% of the full bail amount. Approvals and paperwork can be done over the phone in less than an hour and after that, the bail bond is sent to the jail so your loved one can be released. Now he or she will be able to come home and fill that seat at the dinner table.

Bring your loved one home in time for the holiday celebrations by calling San Diego Bail Bond Store at 619-232-9807 or Chatting With Us online.