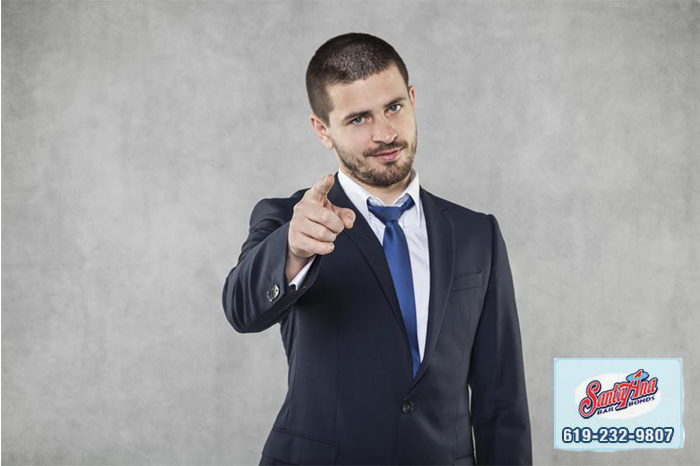 A bail bond is one of the last things anyone ever wants to have to pay, yet if they are in such a situation, it is one of those things that must be paid off; it’s not something that should be shrugged off to the end. Even for someone in a less ideal situation – they have a low income and support other family members financially – odds are not stacked against them if they suddenly need to afford a bail bond too. How? The answer is at San Diego Bail Bond Store.

Chat with an agent online or call us at 619-232-9807 to get that free consultation and answers to your questions.