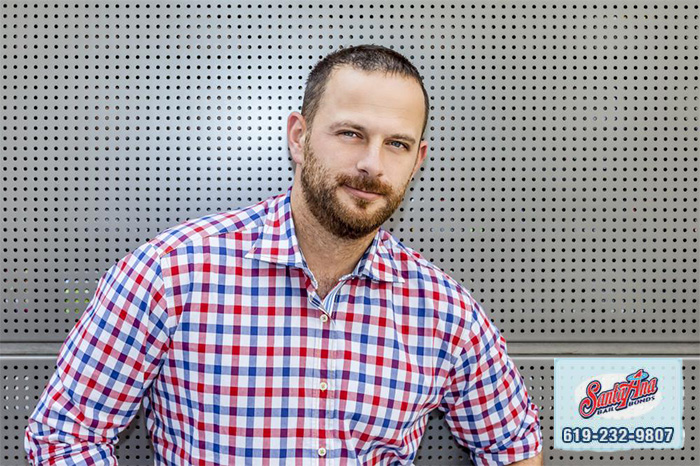 The Miranda Rights reads “…you have the right to an attorney. If you cannot afford one, one will be appointed to you.” You might think – okay, just have the court appoint me one so I can save money. Well, that’s not really how it goes, and there are different kinds of attorneys, some who can really help you out and others not so much.

If you’re hiring a defense attorney, you’ll need to hire one who specializes in or has extensive experience in representing defendants charged with the same or similar crime as you. For example, if you’re arrested for theft, hiring a family attorney isn’t the wisest idea. Private attorneys will charge you a fee, but that means they will be more dedicated to your case.

If you cannot afford a private attorney, the court will appoint one to you. Court-appointed attorneys are also called public defenders. Public defenders are paid by the government, not the client. They are often juggling a multiple of cases at once so they have less time to dedicate to each case overall. Your defense may not be as strong as it would be coming from a private attorney.

As with anything, the quality of customer service you receive is proportional to what you can (or cannot) afford. Hopefully, if you choose to pay for bail with a bail bond, you’ll have extra money, which you can use towards a private attorney if you truly believe you need a private attorney instead of a public defender; if your case is serious, you’ll probably want a private attorney.

To learn more about bail bonds, how to pay for them, what the bail process is like, etc., feel free to speak with an agent from San Diego Bail Bond Store by chatting with them at 619-232-9807.