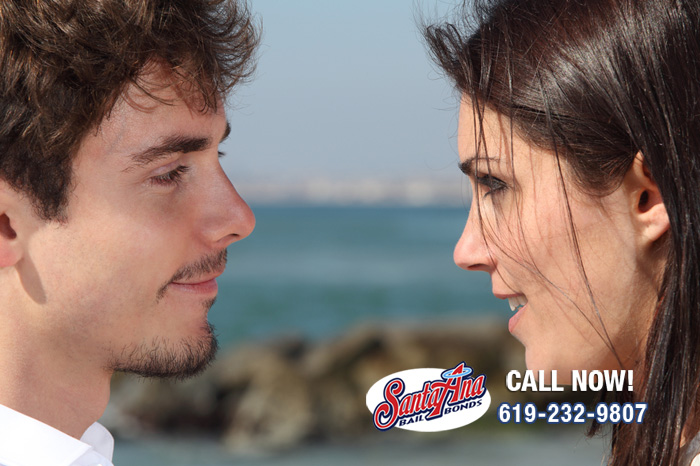 When a bond of love is honest, true, and strong, nothing will be able to break apart the two who promised to support and be each other “for better, for worse, for richer, for poorer, in sickness and in health.” This wedding vow might easily be said, but harder done when the lower end of the spectrum comes in – for worse, for poorer, and in sickness.

If your lover is arrested, will you stand with him or her in solidarity through the case? Will you help bail them out of jail? You may not agree with the actions he or she committed and in fact, he or she may not be at fault. Facing reality when a loved one is in jail falls among the toughest of tough times but if you have the courage and strength to be there to support them, that is truly admirable.

Don’t let your loved one sit behind jail bars until his or her court date arrives. Bring them home and show them how much you will love and support them unconditionally. If the two of you get through this bump together, you can get through anything together. If you need assistance with bail, give San Diego Bail Bond Store a call at 619-232-9807. We act as an additional support system for you and will walk you through the entire bail bond process.