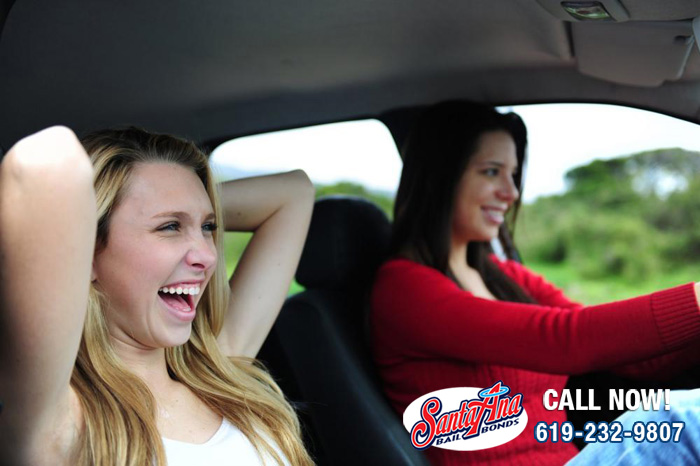 If you need professional help bailing someone you care about out of jail, San Diego Bail Bond Store Service is the bail company for you. We have been helping people bail their loved ones out jail for nearly 30 years so we have plenty of experience. We can help you bail your friend or family member out of any jail or courthouse in California.

Every year we train and retrain all of our bail bondsmen to keep them at their very best. This way our clients receive the best bail service available in California. We believe in honesty and integrity at San Diego Bail Bond Store Service and we make sure to treat all of our client with the dignity and respect that they deserve.

We provide all of our clients with the best bail service available. Our bail agents are available whenever you need them, night or day, you can count on them being there for you. If you have any questions regarding bailing your loved one out, our bail agents will be more than willing to answer them for you.

Call 619-232-9807 now for a free consultation with a professional bail bondsman.

We are here to help you, unlike our competitors who just want to make money. We can work with our clients to try to make the bail bond more affordable for them. We offer discounts for co-signers who are members of the military, AARP, or if you are a homeowner we can offer up to a 20% discount on the price of the bond.

Do not waste your time with an unprofessional bail bonds company. San Diego Bail Bond Store Service has been helping Californians and their loved ones since 1987. We know how to take care of our clients and provide them with the best bail bonds service available in the state of California. We care about our clients and it shows when help you bail your friend or family member out of jail.

Call San Diego Bail Bond Store Service now at 619-232-9807 to speak with a professional about bailing out someone you love.