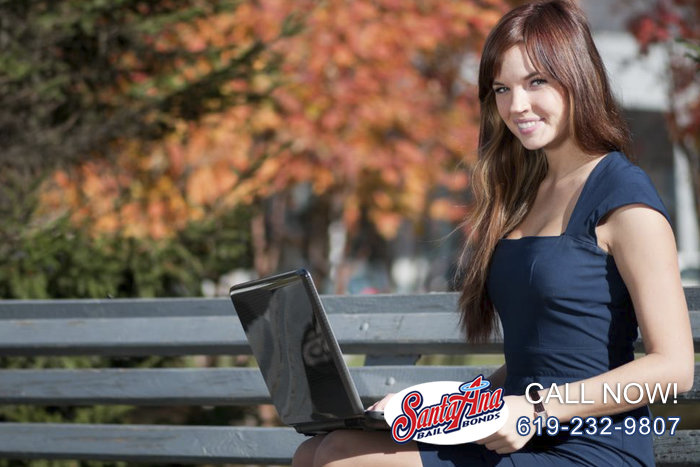 Years ago, bailing out of jail was neither easy nor affordable. People were struggling to pull financial resources and finding people they can rely on and trust who could help them each step of the way. Time was critical and communication was scarce. This was unfair to defendants and their loved ones. Absolutely unfair.

28 years ago, we at La Presa Bail Bond Store opened our doors and phone lines for the first time in Southern California. We have helped contribute to the development of the bail and bail bond process, seeing it change from difficult and almost unattainable to quick, easy, and affordable. We quickly saw how many people were in need of bail bond services so to keep up, we expanded. Today, we have over 120 licensed and experienced agents and representatives and offices in all counties. And to make the process even more smooth for clients, we have our agents travel to the client, not the client coming to our office. We want to continue to show you that we are at your disposal. You tell us what you need from us and we’ll answer with it – that low monthly rate bail bond to get your loved one out of jail.

Nothing ever stays static. La Presa Bail Bond Store keeps up with demand and change. We adapt for the industry and adapt for the people who need us, including you. If and when you need a bail bond, do not hesitate to reach out to us, no matter what hour or day it is.