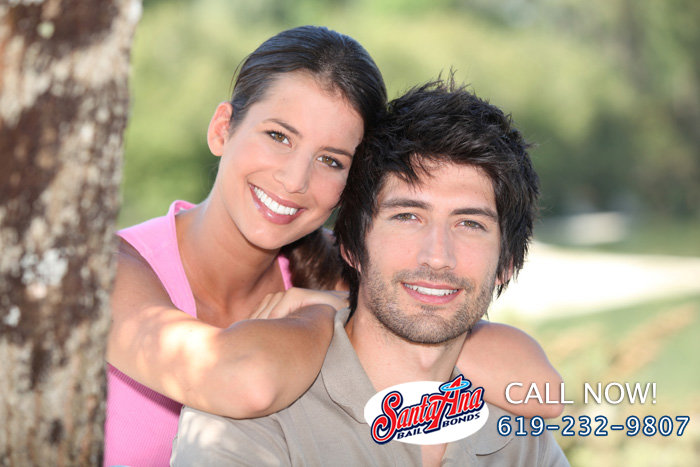 What would you do if you found out that one of your friends or family members was arrested? Would you begin to try and bail them out right then and there, or would you wait for a time that is more convenient for you? The longer you wait, the more time the person you care about has to spend in jail. Get him or her out quickly by calling La Mesa Bail Bond Store.

Our skilled bail agents are available 24 hours a day, 7 days a week. You can call us for help as soon as you find out that your loved one has been arrested. A real person will always answer the phone, not an electronic receptionist. You can count on us to be there for you and your loved one whenever you may need us.

We are a statewide, family-owned, bail bonds company and we have been helping the people of California since our founding in 1987. It does not matter where in the state your friend or family member was arrested, we can help you rescue him or her. We have offices and bail agents in cities all over California that are always ready and waiting to help you.

Once you talk with one of our agents, over the phone, through chat on our website, via email, or in person, we begin helping you. We get the bail process started as quickly as we can in order to help you get your loved one out of jail faster. All we need to get started is your friend or family member’s name, birthday, and the county where he or she was arrested. We will find your loved one in the system and begin working with you to get him, or her, released from jail.

La Mesa Bail Bond Store will always be on your side when you need a helping hand rescuing a loved one from jail. Our bail agents are available at any time of day, anywhere in California. We can bail your loved one out of any jail or courthouse in the state. We are always there for our clients whenever and wherever they need us most.