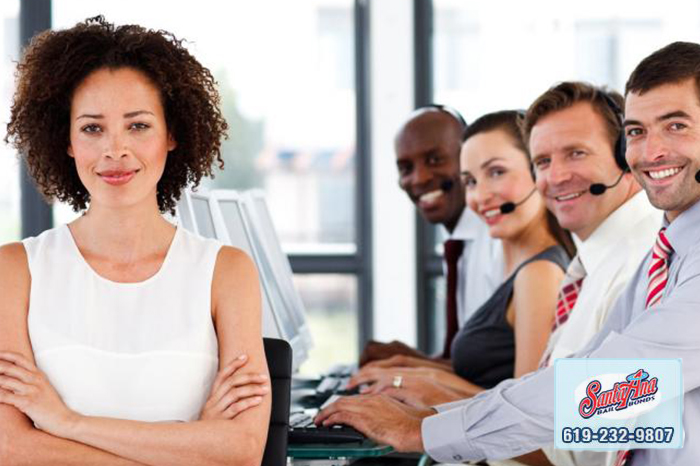 Once you have been arrested, you have 2 choices: jail, or San Diego Bail Bond Store. Picking the right choice should be a no-brainer:

Jail
Jail is overcrowded with other recently arrested individuals and individuals serving a short-term sentence following their arrest. Some of these people will be dangerous and intimidating criminals. There is little to do to pass your time in jail and the food is not great. You will not get a comfortable place to rest and you will not have much space to move around. In jail, you are only allowed limited and monitored visits and conversations with loved ones. There is no privacy.

The latter is obviously more appealing, is it not? So anytime you are in such a predicament, whether for yourself or someone you love, contact San Diego Bail Bond Store. Chat With Us or call 619-232-9807 now.