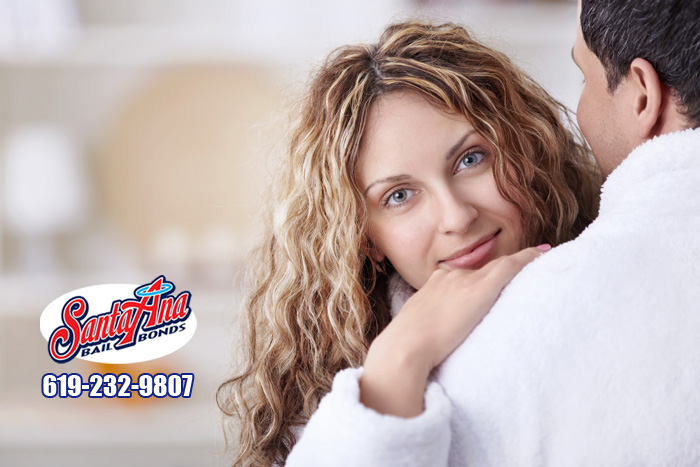 Getting stopped by police is pretty intimidating and not everyone is able to think straight and quickly when they are speaking. People get nervous, can forget to say something, and more. This is common behavior, even when they did not do anything wrong. Cops are authoritative figures and it is actually a part of their job to be intimidating – you can’t have overly sympathetic people protecting the public! (At least overly sympathetic while on duty.)

It doesn’t hurt to be reminded of your rights every now and then:

Don’t allow yourself to be run over (figuratively) by authorities, but it is also wise to not do or say anything to make them suspicious of you (maybe they only stopped you to ask for a great coffee shop nearby!)

But in all seriousness, if you do find yourself in jail, we can help you post bail. Speak with us and we will come up with a payment solution that fits your needs. Our number is 619-232-9807. As we do with all our clients, we take your case seriously. With us on your side you’ll be out of jail in no time!