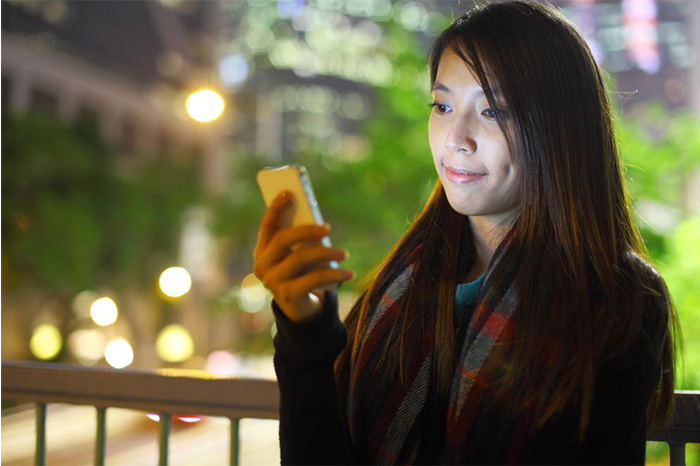 What century are we in? That is certainly a question to ask, especially after you read about these odd, and yet quite entertaining, laws in California and America.

In other parts of America

We can go on and on with these weird laws in both California and America. We are sure a majority of them were originally put in place for a more serious reason that people today cannot seem to think about. Now, most of these are irrelevant and not enforced.

That does not mean you still cannot get in trouble for disobeying any of them. No, you can still technically be arrested for committing these silly crimes today. If you are, gosh, we will not know what to think, except that we will certainly help you bail out of jail.

Call our San Diego Bail Bond Store offices at 619-232-9807 or chat online with one of our professional representatives.