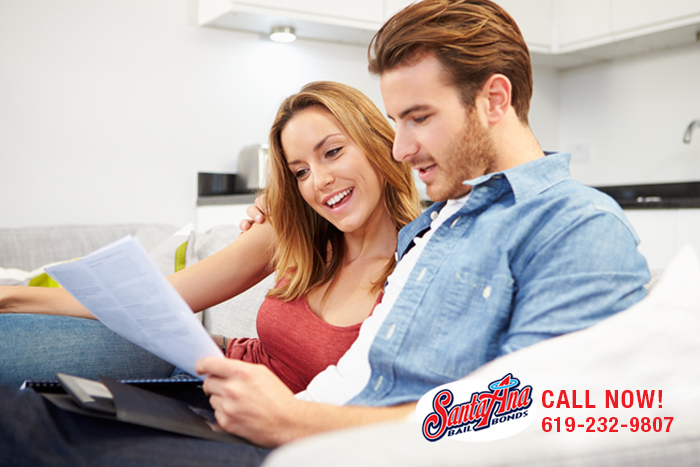 One thing you probably want to know about paying bail is if it is tax deductible. The answer to that is no. Even though you are paying bail money to the government, you need to remember that it is a payment to secure the release of a newly arrested person. Bail is not a tax.

If you choose to pay cash bail to either get yourself out of jail or a loved one, you will get your money back at the close of the trial as long as the arrested person (be it you or the other person) goes to trial when the judge orders. Also, any additional court-ordered obligations must be fulfilled without error.

If you choose to pay bail using a bail bond, you will be paying 10% of your bail amount to the bail agent. The other 90% you do not need to worry about. Again, all court-ordered obligations must be met and you must go to trial when you are expected. The main thing you will want to remember is that the 10% you paid is not refunded to you.

Bail bonds are generally more affordable, which is why so many people – including celebrities! – choose to hire a professional bail agent. Bail agents know the business and know exactly how to help you, just ask San Diego Bail Bond Store Services. This 27-year-old company has seen everything there is to see, has help everyone there is to help.

San Diego Bail Bond Store Services is available 24/7 so even if you need to chat at 3 AM, you can expect someone to pick up your call.