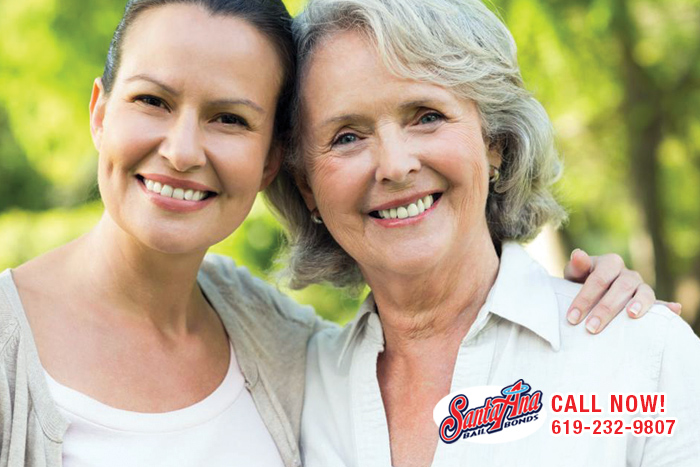 At Imperial Beach Bail Bond Store, we care about our reputation with our clients. We feel it is one of the most important things about us, second of course to giving our clients the best bail bonds service we can. Too many companies today are comfortable with earning a reputation for not caring about their clients.

At Imperial Beach Bail Bond Store, our number one priority is taking care of our clients and their loved ones. That is why we offer the best bail service in California all day and all night. No matter what time you need bail help, you can count on one of our trained bail agents to be there for you. One of our bail bondsmen will always answer the phone, not an electronic receptionist.

We like to keep our bail agents at Imperial Beach Bail Bond Store performing at their very best because when they are at their best, you receive top notch service. This is why we train all of our bail agents every single year, even if they have been trained before. This keeps them at the top of their game and insures you receive quality service.

Reputation is very important to a company, but it should never take priority over clients. At Imperial Beach Bail Bond Store our clients come first, above everything else. Helping Californians rescue their loved ones from any jail or court in California is the most important thing we can do. It’s this devotion to helping our clients that has given us the best reputation in the state.