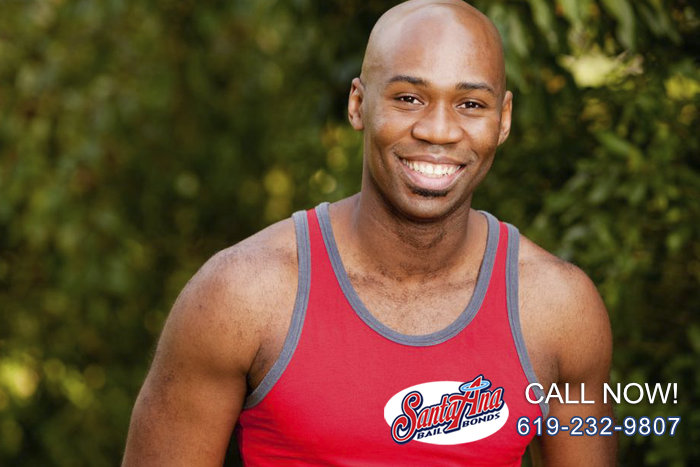 You will be booked after you are arrested. After that, you will attend a bail hearing. If you are eligible for bail, you or someone on your behalf needs to contact Del Mar Bail Bond Store at 619-232-9807. A bail bond will get you out of jail faster because it is cheaper and easier to sort out than paying bail to the court directly.

Their website is sdbailnow.com. There is no way you’re going to have to sit in jail any longer!