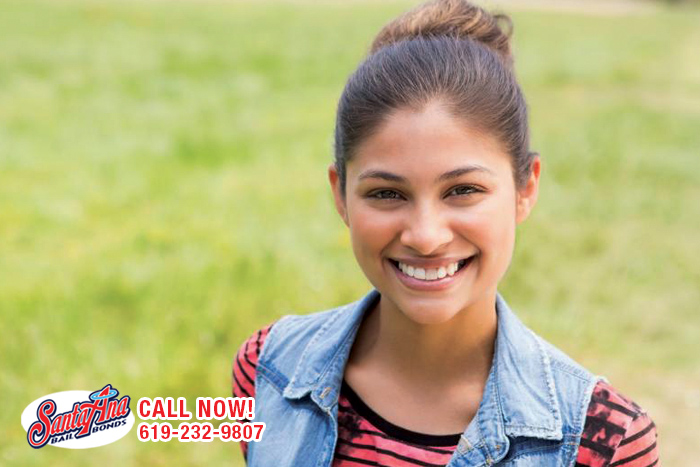 If you need a helping hand bailing a loved one out of jail, look no further than National City Bail Bond Store. We have been helping Californians and their families bail their love ones out of jail since 1987, giving us nearly 30 years worth of experience.

When someone is arrested, they need to be booked into the system. Depending on the county and the workload at the time it can take a couple hours. Once your friend or family member has been booked, National City Bail Bond Store can have him or her out of jail in as little as two hours depending on the county. We speed up the bail process by getting it started right over the phone.

Paying for a bail bond can be expensive and at National City Bail Bond Store, we understand that not everyone has the money to bail their love ones right away. That is why we offer payment plans that work with our clients’ budgets. We can break down the enormous price of the bond into smaller, more manageable monthly payments.

Our bail bondsmen at National City Bail Bond Store are some of the best in the bail industry. They have been helping Californians rescue their loved ones from jail for years and they can help you too. When you talk with one of our bail agents, they will be more than happy to answer any questions you might have about bail bonds.

When you use National City Bail Bond Store to help those you care most about, you are choosing the best bail bonds company in California. Our agents will walk you through the bail process and work with you to come up with a payment plan that you can afford. We will get your loved one released from jail in no time at all so that you can return to your normal lives.