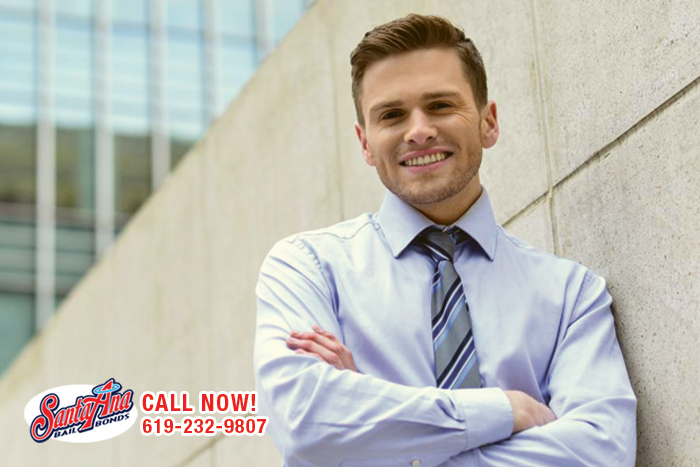 It’s rare that a judge will lower a bail amount once it’s been set, but there are a couple of ways to know whether you have been given a high or low bail amount for the particular crime you committed:

Understandably, even if you have no criminal history and have many strong community ties, bail will still be expensive. If you need help paying this, consider us at San Diego Bail Bond Store Services. Rather than paying the full bail amount to the court, you can pay us 10% of the amount, and we will take care of the rest. Granted, the full bail amount paid to the court can be refunded as long as you show up to court, but the 10% paid to us will not be. Nonetheless, clients who have used our services before have acknowledged and appreciated that our bail bond services are much more affordable than paying for bail on their own.

Learn more about San Diego Bail Bond Store Services’ services by calling us at 619-232-9807. We are here to help you!