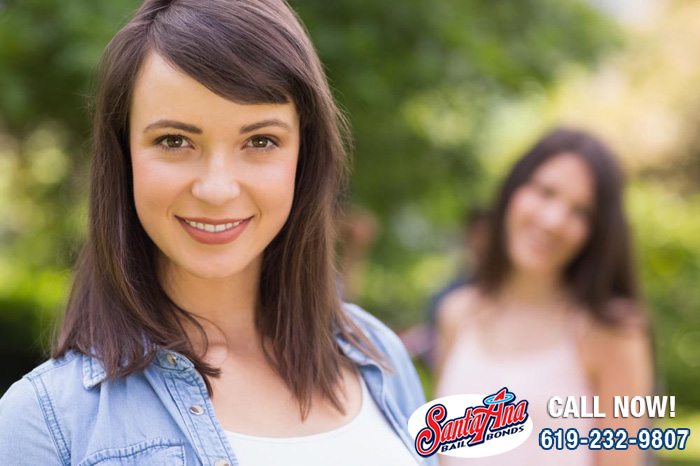 When your husband or wife gets arrested, you’re faced with the stress and worry about how to get them out of jail, but you’re also concerned about how you’re going to explain the incident to your young children who just want to know where their Mom or Dad went and when they are coming back home. Young children obviously won’t understand what jail is, what the repercussions are, and what it means to commit a crime. Are you, as the other parent, supposed to lie like when you lie about the death of their beloved pet (“our dog didn’t die, we took it to a farm where there are lots of other dogs to run around and play with”)? Here are some tips on how to tell your children about their Mom or Dad’s arrest incident:

It is very difficult how to explain any of this to a young child, not knowing beforehand how they will react or what they will ask. They will be confused but also filled with all sorts of emotions that must be dealt with differently than an adult who understands the severity of the situation. It’s not a bad idea to talk to a family counselor for more tips on how to handle this with your young child. It’s not uncommon.

This puts a lot on your plate, on top of having to figure out how to bail your partner out of jail. San Diego Bail Bond Store Service can help alleviate some of the stress for you by offering you our bail bonds. We have affordable, low monthly rates with zero down and zero interest. We’ll take care of all the paperwork and transferring it to the jail for processing. You just need to take care of your family, okay? Give us a call at 619-232-9807 – we want to help reunite your family!