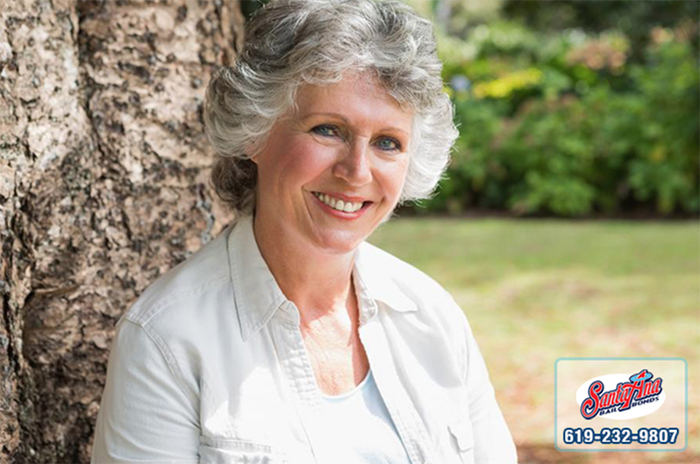 ost people have never dealt with bail before and so when they have to rescue a loved one from jail, they don’t know how to do that. A big question that people often have is: how to pick a bail agent? What determines a good bail agent from a bad agent? Most people don’t know this.

To put it simply, a good bail agent is one that you can rely on. A good bail agent is someone who is available all day, every day. They are knowledgeable and can answer all of your questions. Lastly, they care about their clients and are more concerned with helping them, rather than making money.

Bad bail agents aren’t their when you need them, can’t answer your questions, and are only worried about money. They don’t care if they’ve really helped you or not so long as they are getting paid.

Here at Bail Bond Store in Coronado, we have only the best bail agents in the state of California. Our agents are available 24 hours a day, 7 days a week, and they will be able to answer all of your questions about bail. Once they start working for you, they will not rest until your loved one has been released from jail.

Some of the other services we provide for our clients include:

When you need help rescuing someone from jail, you can count on Bail Bond Store in Coronado. Our agents will always be there when you need them and will provide you with professional help that you can afford. You won’t find better bail agents anywhere else in the state of California.