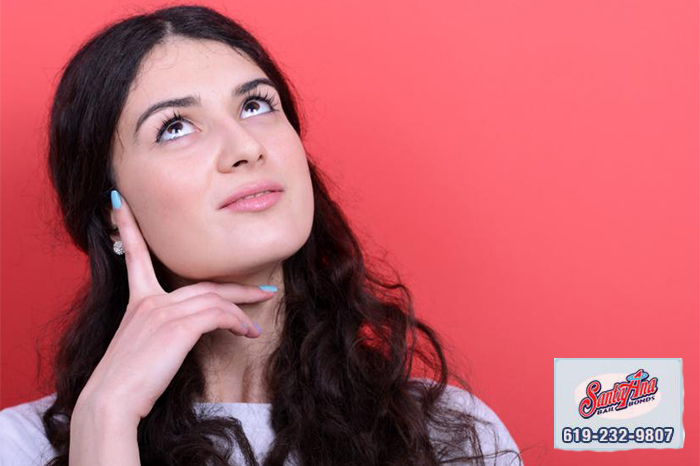 If you are like most people, then you have probably never needed to deal with a warrant. Unfortunately, there may come a time when you have to do just that. As much as many people would prefer to never think of something like this happening to them, they should. It helps to be prepared after all.

When you find out that a warrant has been issued for your arrest, the mature responsible thing to do is to turn yourself in to the authorities. This can easily be done by walking into the local law enforcement agency, and talking to one of the officers there.

However, before you turn yourself in, be sure to contact the professionals here at San Diego Bail Bond Store. We can work with you to get a bail bond ready to go. We will fill out as much of the paperwork as we can beforehand. This way, you can be bailed out of jail as soon as the booking process is complete.

If you think that there might be a warrant out for your arrest, but are unsure, you can talk to San Diego Bail Bond Store as well. We provide free warrant checks for anyone that needs one. We will help you to the best of our abilities. We can check for warrants in several California counties. Unfortunately, we cannot check in all counties. This is due to the fact that some counties require warrant checks to be done in person.

Even if we cannot check for a warrant in the county where you think the warrant was issued, we can still help you. We can tell you how to check for yourself, and try to get a bail bond ready to go in case there is a warrant for your arrest.