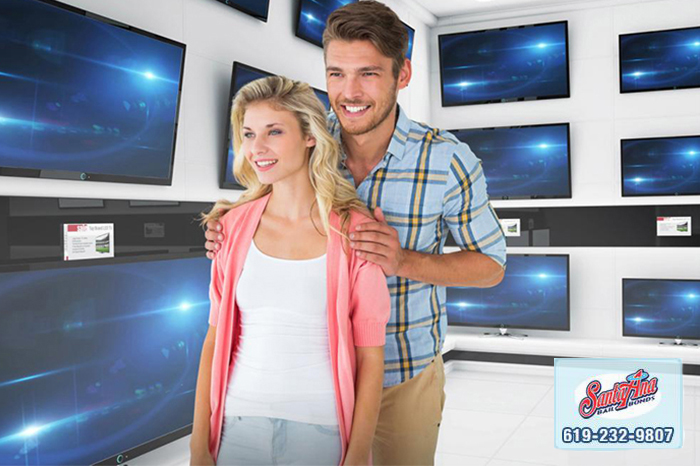 When a person does not post bail, they must remain in police custody until and during their trial; this is not in the best interest of the defendant, because what they experience in jail is far worse than what they receive at home.

Jails are overcrowded and unwelcoming, both by the physical boundaries that make up the jail and by the people operate and inhabit them. They lack the warmth and comfort private homes and loving families can provide. Meals are mediocre and privacy is almost non-existent. There is very little to be engaged with in jail, making time pass slower than ever. If you thought your daily M-F routine was mundane, jail is worse.

Besides the conditions of the jail, the people in them, as mentioned, are not the best. At some level, everyone is a criminal and dangerous; after all, they are in jail for a reason. Some may be shy, others will be intimidating. It’s up to the individual to figure out for themselves how to interact, or not, with each jailmate.

Your loved one can avoid as much of this fate as possible if you help them bail out of jail. If you cannot pay the full price on your own, go to San Diego Bail Bond Store, California’s trusted bail bond company, and apply for a bail bond that you can pay off on a payment plan at greatly reduced rate. San Diego Bail Bond Store will help bring your loved one home, where you can look after them and figure out together how to move forward with the larger situation.